Yesterday we got news from several XRP community members on Twitter that the XRP Liquidity Index has hit a brand new all-time for the XRP/MXN pair.  Today we got the news that a new corridor has come onto the scene and ramping up as we have never seen.  The XRP/PHP liquidity index is off the charts.  In the last 4 days the liquidity index for CoinsPH XRP/PHP has doubled.  Check out this image below.  This is defiantly an exchange and a pair to keep an eye on as we move closer towards the end of the year.

For those of you who do not know, CoinsPH is a financial services platform founded in 2014 by Silicon Valley entrepreneurs Ron Hose and Runar Petursson in Metro Manila, Philippines. In May 2017, Coins.ph raised $5 million in series A extension led by Naspers Ventures.

Back in January Go-Jek announced it has acquired local fintech company Coins.ph through “substantial investment,” which gives it a majority stake in the business. GO-JEK is a technology startup based in Jakarta, Indonesia that’s specialty is in ride-hailing and logistics. According to rumors GO-JEK purchased Coins.ph for $72 million. Go-Jek is a massive player in the Indonesian ride-hailing app. Go-Jek allows its drivers to be immediately paid. This is possible due to members keeping some minimum funds balance inside their accounts. As it grows, Go Jek is more or less becoming a depository taking financial institution. 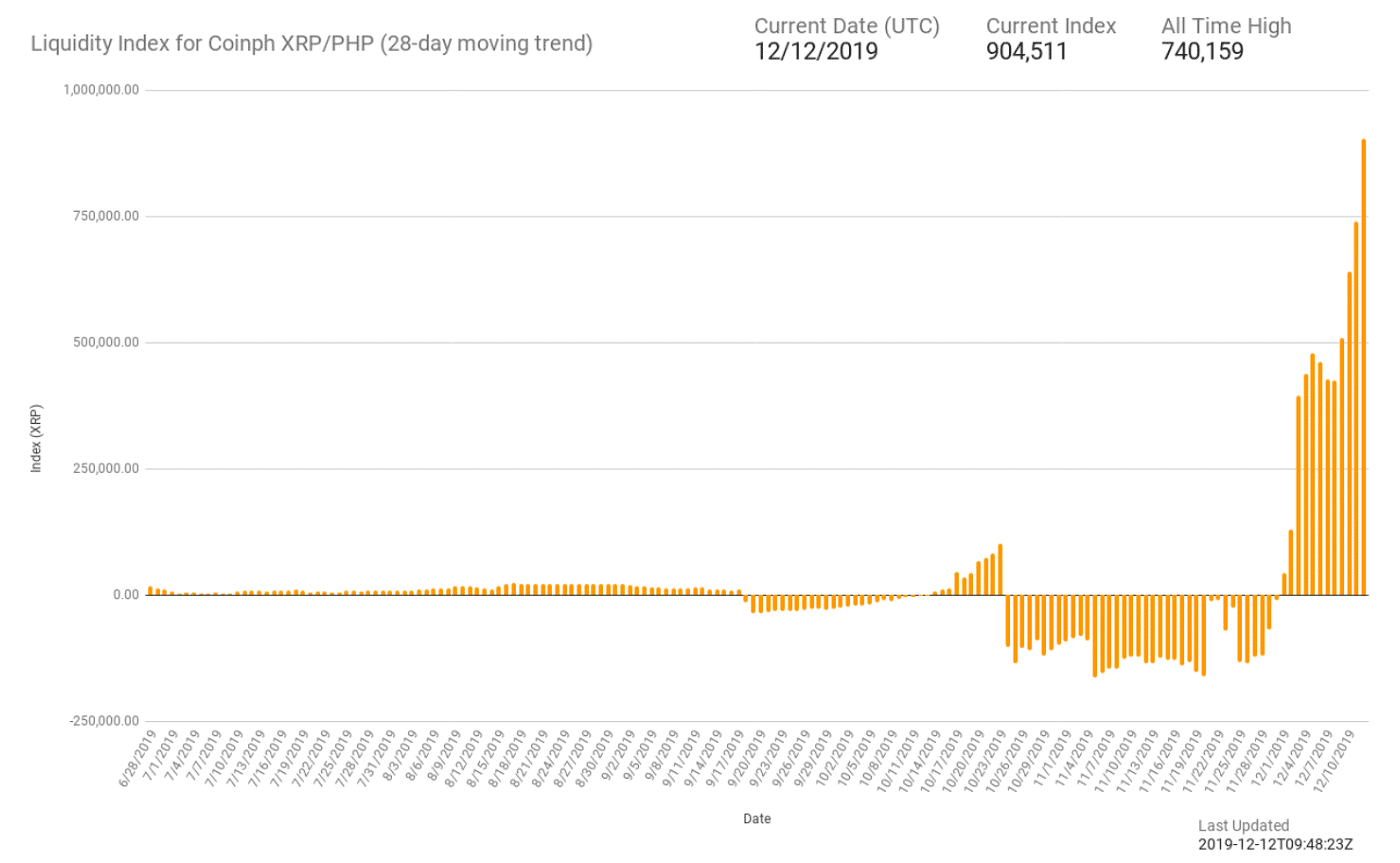 ETC Could Soon Break out From Its Bullish Pattern – BeInCrypto